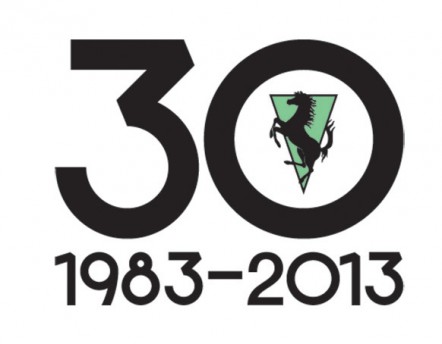 It’s been thirty years since Renaat and Sabine first made their first tentative steps into the world of record labels from their base in Ghent.  Since then the label has seen quite a few transformations with a few distinct, different periods, but the one constant has been the love of releasing cutting edge, underground, independent music.
This post on facebook sees fans coming together to post up their favourite track.  There’s over 150 links which is a huge amount of classics for one label, and a few that I’d forgotten about that are going in my wants list.